One of the first things we learn as new drivers is responsible. We are trained to be aware of our surroundings, the road, and, of course, traffic signals.

You’ve probably passed through a few red light cameras on your way to work. These cameras capture images of fast drivers who run red signals. In major crossroads across Canada, including Ontario, red-light cameras may be found.

A red light camera ticket might be costly, but it isn’t as costly as an accident. To stop cars from running red lights and potentially causing accidents, red-light cameras were used. They are placed at the busiest and most hazardous intersections in order to reduce the number of car accidents. On this website, you can strengthen your driving knowledge with our free Ontario G1 practice test to avoid any mistakes on the road.

What is a red light camera?

Red light cameras are used to prevent drivers from speeding through red lights. They’re put in intersections with a lot of traffic or a lot of accidents.

The camera will capture the photo of a car and its license plate if it reaches the intersection after the light has turned red (crossing the stop line). An officer will examine the photos to ensure you did run a red light. The Ministry of Transportation will issue and mail a ticket to the vehicle’s registered owner.

It’s crucial to remember that the program aims to deter and improve driving behavior, which is why there are signs at every intersection informing vehicles that a camera is present. 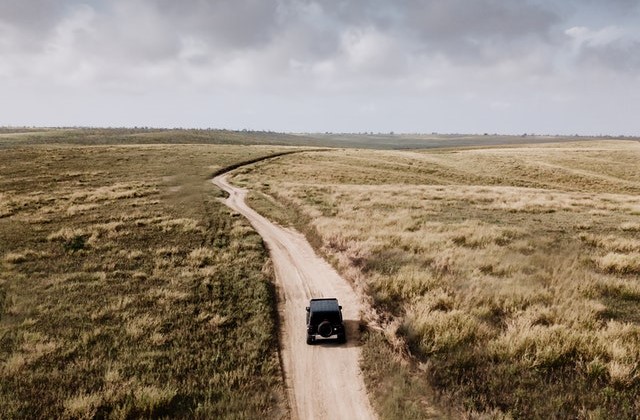 There are currently over 300 red light cameras strewn across the province of Ontario. It’s worth mentioning, though, that these cameras haven’t all been distributed equally.

The majority of Ontario’s red-light cameras are located in heavily populated regions of the GTA, such as:

Drivers should be aware that Toronto is home to more than half of the country’s red-light cameras.

However, red-light cameras may also be found in other major cities and regions around the province, including the following:

Expect to see a handful of red light cameras on your daily route if you reside or visit any of the cities or regions mentioned above. If you live in a small town or rural area, though, you’re considerably less likely to get stopped by a red light camera.

How much is a red light camera ticket in Ontario?

To deter cars from running red lights and potentially causing accidents, red light cameras were used. To limit the number of car accidents, they are frequently put at the busiest and most hazardous intersections. The captured photos are used to issue you a ticket for driving recklessly.

Getting a red light camera ticket is not the same as getting a standard ticket. To begin with, the fee is levied against the car owner, not the driver. This may appear confusing; nonetheless, it is because correctly identifying the vehicle’s driver is practically difficult.

Drivers should expect to face a hefty $325 fine for running a red light, which is far greater than the usual speeding ticket in Ontario (for example, drivers in Ontario typically receive a $52.50 fine for exceeding the speed limit by 15 km).

Your payment is split between the province and the municipality where the event occurred after you pay your fine.

With all of this in mind, it’s easy to see why it’s better not to run a red light. It is not only risky, but it may also be costly.

When you get your red light ticket in the mail, there will be instructions on how to pay for the ticket on the package. You’ll be able to pay your traffic ticket online in most situations, but you’ll also have the option of paying it in person or by mail.

How to fight a red light camera ticket in Ontario? 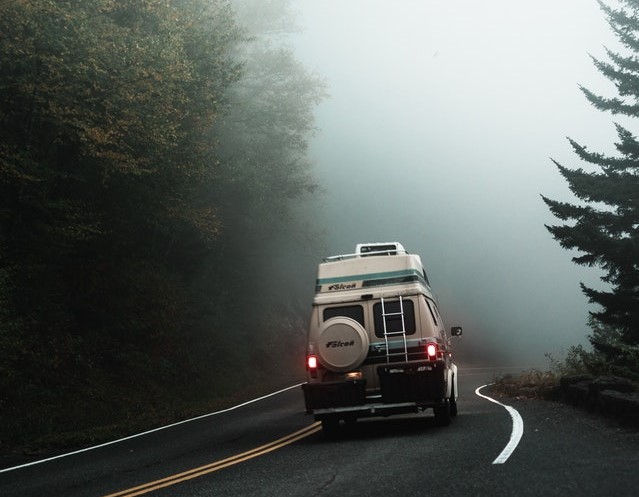 Can you fight a red light camera ticket in Ontario?

The answer is yes.

A red light camera ticket can be disputed, but given the time and work required, it may not be worth it.

Read more >> How much is car insurance in Ontario?

You may also seek up your red light camera ticket online using the Provincial Offenses Act online services site. The location code and offense number displayed on your ticket are required. Follow the instructions on the website.

What impact have red light cameras had on drivers in Ontario?

Red light cameras have had a significant beneficial impact on Ontario drivers’ perceptions of their surroundings.

According to past studies, drivers who ran a red light were responsible for up to 40% of deaths at intersections. Thankfully, studies show a 40% reduction in both crashes and injuries in high-traffic areas since the introduction of red light cameras in the mid-2000s.

Furthermore, the number of angle collisions resulting in the following events has decreased by more than 60%:

Ontario is a safer place for both cars and pedestrians thanks to the red light camera ticket.

How to avoid receiving a red light camera ticket? 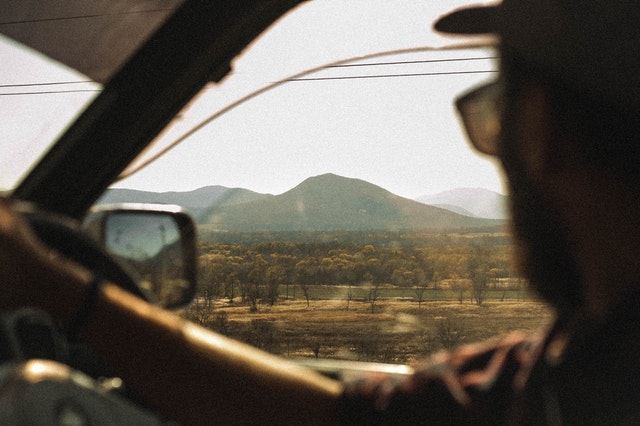 Nobody likes to get a ticket for something they don’t need, especially a costly red light ticket. Even if it doesn’t affect your driving record or result in demerit points, you should know how to avoid getting a ticket from red light cameras:

What are the penalties for failing to pay a red light ticket?

The ticket must be paid by the owner of the vehicle that was liable for the issued red light ticket. Though you refuse to pay the fee, your license plate renewal or get a customized license plate permission may be denied, even if it does not show on your driving record. You must pay the red light penalty to renew your driver’s license.

What happens if your red light ticket is lost?

Don’t worry if you lose your traffic ticket. You may still go to your local courthouse. They can use your driver’s license to seek up any outstanding tickets on your record. You will also have the opportunity to pay the fine at this time.

How can I know if I were photographed by a red light camera?

If you were photographed by a red light camera, you will get a ticket in the mail in approximately a month. Also, if you see a flash as you travel through an intersection, you’ve probably been caught running a red light.

What will the cost of my insurance be if I get a red light camera ticket?

There will be no increase in your insurance rates. Red-light camera tickets have no bearing on your driving record or vehicle insurance prices.

How long will a red light camera ticket take to arrive?

Your red light camera ticket might arrive in the mail in as little as two weeks or as long as eight weeks. The majority of offenders receive their tickets in four weeks or less.

What happens if you disregard a red-light camera ticket?

You may have trouble renewing your driver’s license, registering a vehicle, or renewing your present car registration if you disregard a red light camera ticket.

Is it possible to contest a red light camera ticket?

It’s possible. You must request a trial and give the judge sufficient evidence as to why your ticket should be dismissed. It’s unusual to win a traffic ticket for running a red light.

Is it possible to get a red light camera ticket reduced?

Yes. It may be possible to lower your fine to less than $325. You’ll have to enter a guilty plea with an explanation. You will be asking the court to examine the circumstances and situation surrounding the offense if you choose this option. Your fine may be decreased if you have a compelling justification.

Yes. In Ontario, all red-light cameras are legal.

For many Canadians, driving has become an unavoidable aspect of life. We drive to work, school, and the grocery store, as well as almost anywhere else we need to go in our daily lives.

However, we should never forget to use every tool at our disposal, including red light cameras, while on the road. Remember that in urban areas, red-light cameras play an important role to reduce traffic accidents. They have succeeded in making our streets safer, whether as a deterrent or as a penalty for breaching the law. Red light cameras are in there to protect you and remind you to view the streets you drive on every day carefully to avoid receiving a red light camera ticket.