METAR reports provide crucial information on the weather for aviators. A report may seem to a casual observer to be a collection of random statistics, yet every report really includes a wealth of information. Whenever you grasp what to look for, these reports aren’t difficult to decipher. How to read METAR? Check this article!

Besides, on this website, we offer thousands of free FAA part 107 practice test questions to help you thoroughly prepare for this exam!

What is a METAR? 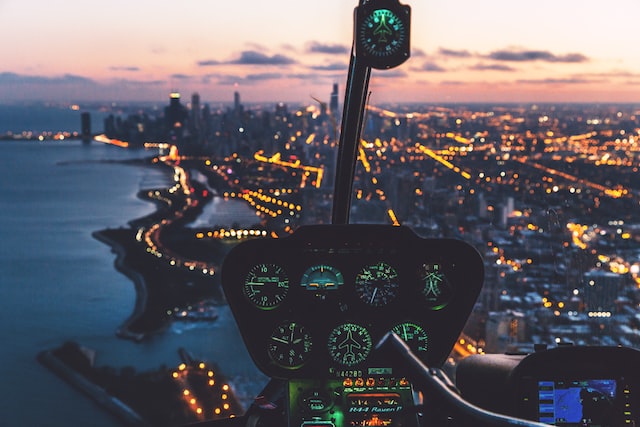 A METAR is a short report that is formatted as an alphanumeric code and gives in-depth meteorological information about a particular airport at a certain time. In its most basic form, it is composed of a string of letters and numbers that are, at regular intervals, distributed by airports and aerodromes.

The word “Meteorological Aerodrome Report” comes from the French phrase “Metéorologique Aviation Règulière,” which translates to “Meteorological Aviation Report” in English. METARs are constructed up of a variety of blocks, each of which is devoted to a certain kind of meteorological occurrence. Some of these phenomena include wind, thunderstorms, temperatures, and atmospheric conditions.

How to Read METAR?

These data are frequently offered at no cost and may be accessed even if you are not currently flying. Make sure to check with the aviation office of your government or the national weather service online. For instance, in the United States, information may be obtained from the Aviation Weather Center. You may get reports by going to https://www.aviationweather.gov/metar. Choose a place from the drop-down menu in order to get a report from the weather center. If you would like to view a report from the past, you may choose a period of time from the drop-down menu as well.

When you look at a METAR report, you will see such information stated at the very beginning of the report. There are also many additional kinds of reports to choose from. The information that is sent varies depending on the kind of report. Find out the differences between these different kinds of weather reports to receive the information you want.

The identification tag will resemble KAFF in some way. A place in the United States is denoted by the letter K. The station from whence the report originated is indicated by the letters that follow it. The World Meteorological Organization assigns a unique identification number to each nation and weather station across the world. For example, RJAA is an abbreviation for the Tokyo Narita Airport. KAFF is the official radio station of the Air Force Academy in Colorado. The airport code for London Heathrow is “EGLL.” The letter E stands for the United Kingdom, while the letters GLL denote Heathrow Airport.

Keep an eye out for a string of six numerals that is followed by a Z, like 212355Z. The day of the month is represented by the first pair of digits in the format. The remaining portion of the code denotes the time in Zulu, which is also referred to as Universal Time or Greenwich Mean Time. Take note that the report does not include any information on the month or year in which it was published.

Read more >> Drone Mapping: What Is it and How to Use It in Surveying?

For instance, the letter VRB denotes the direction from which the wind is blowing in the code VRB05KT. The term “VRB” refers to the variable wind direction. It’s also possible that the initial letters of the code are going to be anything like “120.” Imagine a compass with 0 degrees at the top and 180 degrees at the bottom. What direction would you be facing? A wind direction of 120 degrees indicates that the breeze is coming from the southeast. 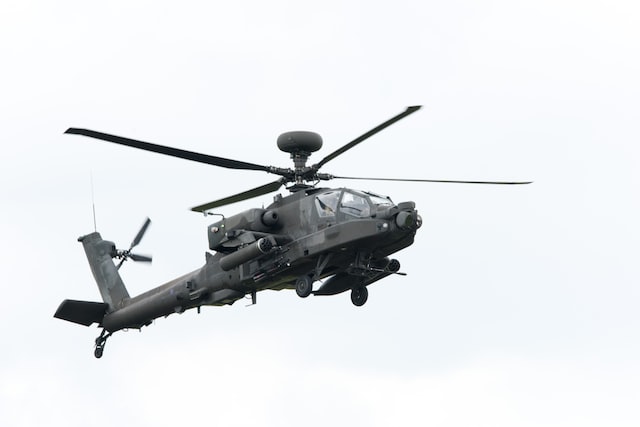 When describing the wind, the direction is usually followed by two or three digits that indicate the wind’s speed. Knots, sometimes written as KT, are used to indicate speed. In addition to that, you could notice some more letters every once in a while that describes how strongly the wind is blowing. For instance, the value 05KT indicates that the wind is blowing at a speed of 5 knots, as indicated by the code VRB05KT.

A series of letters and numbers, such as R36L/2400FT, will provide you with all of the information you want on the runway. There are several reports that do not provide information on the runway. If you follow the air visibility code and don’t see it, then you may anticipate that the circumstances on the ground are clear. You will be able to determine how far you can see from the runway by looking at the runway visibility.

Any important meteorological conditions in the region are described by the codes that follow the wind information. Precipitation, the severity of the weather, and other navigation-related elements may be included. Consider using a chart to analyze the listing since there are several distinct types of signals.

The first three letters of a sky condition code are followed by three digits. The letters indicate how much of the sky is obscured by clouds. Make careful to read the complete METAR report since distinct cloud groups may be described by more than one code. The report may, for instance, comprise FEW040 SCT060 SCT075 SCT090 BKN220.

The figures represent the height of the cloud base. The height indicated for this information is hundreds of feet. The letters VV for vertical visibility will appear if the clouds seem to go on forever. Additionally, there might be letters at the end of the code designating certain kinds of clouds. BKN220, for example, informs you that the clouds are at 22,000 ft (6,700 m). To calculate the cloud height, just add a pair of 0s to the end of the code.

You can always tell what the A stands for when it appears after the temperature since it stands for the altimeter. The code gives the local atmospheric pressure. Either inch of Mercury or hectoPascals will be mentioned. This data is used by pilots to confirm that the altimeter on the aircraft is showing the proper height.

An example of an altimeter setting is A2957. It is equivalent to 29.57 inches of mercury, or 29.57 “Hg. Reports typically include the altimeter setting in “Hg. Occasionally, reports from outside the United States may use a code like Q1030, or 1030 hectoPascals.

How to read METAR? Above is such a comprehensive guide for you to read METAR. Although the digits and numbers seem hard to understand, you can completely ace this by carefully reading our guide!