In 2011, significant improvements were made to the GED test in order to update it for modern requirements and ensure alignment with the Common Core State Standards. Additional changes were revealed with the 2014 version of the test, as it was announced that testing would be computer-based and the fee of the test would rise. As a result, two competing tests, the TASC and HiSET examinations appeared on the market in 2014, and a number of states have selected one or more of the 3 high school equivalency certification options to satisfy their needs.

In this article, we will help you clarify the differences between 2 of the above HSE certifications, TASC vs GED. Let’s get started!

On this website, we offer thousands of free TASC practice tests questions to help you thoroughly prepare for this exam! 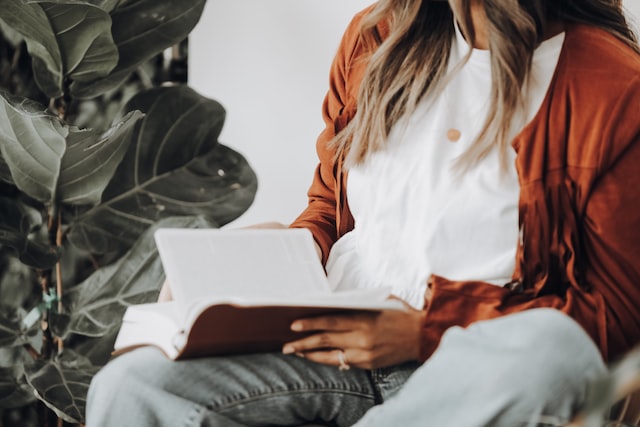 What is the GED Test?

Reasoning Through Language Arts, Mathematical Reasoning, Science, and Social Studies are the 4 topic areas assessed by the GED test. Depending on your state, the test provides two discounted or free retakes. Because all testing is done electronically, results are available three hours after completion, and the variety of question items has been expanded to include more interactive methods such as drag-and-drop. The recently introduced constructed response items, which consist of the Science test’s short answer items and the Reasoning Through Language Arts and Social Studies tests’ extended response items, assess the student’s ability to compose evidence-based writing on demand.

Because the writing assignments are computer graded, the rubric used to assess the compositions is formulaic and asks students to meet a set of strict expectations. To do well on these questions, participants may be given a limited quotation with a related complex passage, a graph or diagram with a related passage, or a situation requiring the application of domain-specific formulas (e.g., the scientific method), and they will need to be prepared with specific skills. Furthermore, the GED Testing Service® has published a predictive practice test called GED ReadyTM to assist students to determine if they are fully ready for the full exam.

What is the TASC?

The TASC, or Test Assessing Secondary Completion, is accessible both online and on paper. Candidates can theoretically take the exam anywhere, based on the rules of their state. The TASC exam covers the same topics as the old 2002 GED test, which means that testers can combine scores from previous GED tests and the TASC, and the exam fee includes two free retakes. The test will gradually incorporate Common Core content within the next few years, making it more competitive with the new GED test. If the online method is used, score reporting will be instantaneous. For the paper test, results are available in 10 days.

Differences between TASC vs GED

The cost and form flexibility of the TASC and GED tests are two of the most main distinctions between the 2 tests. The TASC test is significantly less expensive than the GED.

TASC is also available in both paper and online form, but GED is older.

The revision’s detractors claimed that the changes would make it more difficult for adult students to obtain their HSE and continue their learning at a vocational school, college, or university.

Most states did not agree to these changes, and since states were allowed to develop alternatives to the GED, the TASC was created.

Is TASC better than GED?

The answer to this question is largely determined by one’s location. Some states require both tests, while others only require one. For example, if you have to choose one of the tests, how do you know which one is better?

The simple truth is that neither test is easy. Both tests confirm the College and Career Readiness Standards (CCRS) for adult education, so they will almost certainly be challenging for people who did not finish high school.

However, different test formats are appropriate for different people. If you don’t consider yourself a computer whiz, you should avoid the GED, which is entirely computer-based.

Furthermore, the TASC exam is well-known for being mathematically demanding, particularly in algebra. If you struggle with math, you can take the GED instead.

TASC is utilized instead of GED in states such as New York, West Virginia, and Indiana. 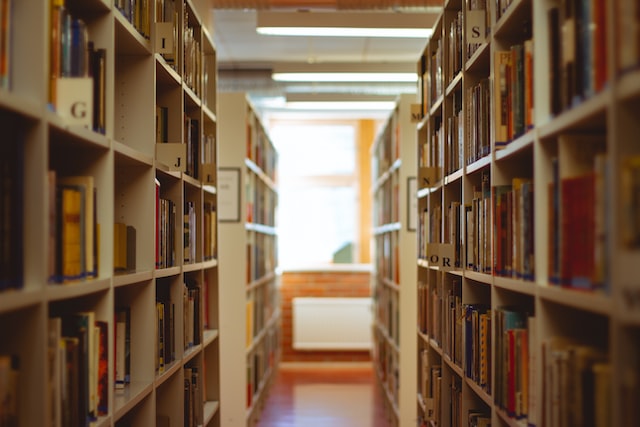 Advantages of TASC over GED

TASC has an advantage over GED in that it is gradually catching up to the Common Core State Standards.

This is intended to help a person maintain their professional and college prospects by proving their capacity and competence in each subject area.

College and Career Readiness is the score assigned to a person after taking the TASC (CCR).

A satisfactory CCR score indicates that you have been well-prepared and can compete with any American high school graduate.

It’s a good idea to double-check your state’s HSE options for high school.

In any case, keep in mind that not all high school HSE tests are created in the same way.

Is TASC more difficult than GED?

Despite the fact that the TASC test is significantly more challenging than the old GED, it is graded in such a way that a large number of students will pass it, according to experts.

The grades for each subject range from 300 to 800. To achieve a good grade, your minimum score in each topic must be 500. Similarly, on the writing subtest section, you will be assigned a completely separate score for the essay.

It will be difficult to find a good job and make it in the United States without a high school diploma. However, if you take the TASC or GED and pass, you will immediately receive a diploma from your state. This is known as a “High School Equivalency (HSE) diploma.”

This diploma certifies that you possess the same skills as a high school graduate from the United States.

You will not only be able to obtain a higher education, but you will also have good job prospects. Many adults will not realize the significance of an HSE certificate until they are denied certain job opportunities because they lack it.

Hope that after this article, you can clearly understand the distinctions between GED and TASC as well as know which is better for you.