According to a study that was conducted recently, the typical entry-level AWS Cloud Practitioner salary is $89,127 per year.  This figure is higher than the average salary of many other industries, although it is only the number of entry-level staff. In this article, let’s find out the AWS cloud practitioner salary as well as the factors that affect this salary.

On this website, we offer thousands of free AWS cloud practitioner practice test questions to help you thoroughly prepare for this exam! 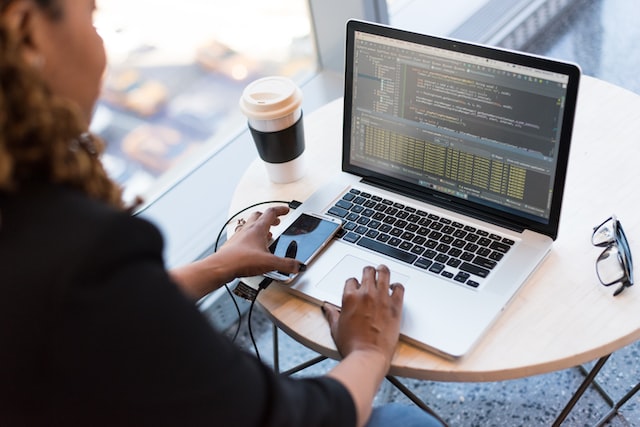 The salary for an Entry Level AWS Cloud Practitioner in the U.S is currently estimated to be $89,127 per year as of 2022. In the event that you want a simple salary calculator, it comes out to around $42.85 per hour. This amounts to $1,713 per week or $7,427/per month when converted to dollars.

We have determined that the average income for an AWS Cloud Practitioner position is higher than the average salary throughout the country in ten different cities. Green River, Wyoming is at the top of the list, although Atkinson, Nebraska, and San Francisco, California are not far behind in the 2nd and 3rd spots, respectively.

As a result of these 10 places having average earnings that are higher than the national average, the chances of achieving more financial success by moving to a new place in the role of an AWS Cloud Practitioner look to be very promising.

The last consideration to take into account is that the average pay for these top ten cities differs very little between Green River, Wyoming, and Germantown, Maryland, which reinforces the restricted prospect for substantial wage progression. The difference between the two cities is 12%. When deciding where to work and how much to be paid as an AWS Cloud Practitioner, the prospect of a cheaper cost of living is perhaps the most important element to take into account. 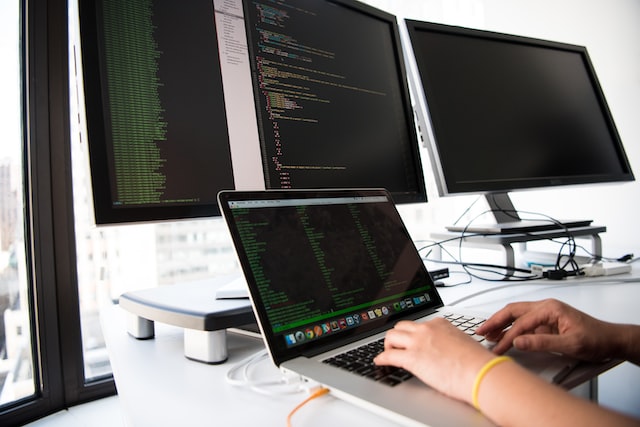 The reporting of support problems and the resolution of such issues are part of an operational support engineer’s job tasks. They also help with a wide variety of other activities, such as the enhancement of the environment and the updating of systems. Their abilities and years of experience determine where they fall on the wage scale, which runs from $59,000 to $92,000 on average.

Cloud developers are responsible for creating software and applications suitable for large businesses, and they are required to have an in-depth grasp of the technologies that are often used for cloud orchestration. The average yearly salary for a cloud developer is close to $95,000.

On a daily basis, it is the responsibility of an AWS Solutions Architect to design, create, and manage scalable and cost-effective AWS cloud infrastructures. In addition to this, they are required to keep up with the most recent developments in the field of cloud computing. The annual salary of an AWS solutions architect will be from $98,000 to $150,000, depending on the level of experience and ability.

One of the responsibilities of a senior AWS cloud architect is to act as a liaison between customers and engineers. It is part of their job duties to lead the implementation process, provide technical architecture, and effectively integrate the most recent technology into the client settings. The typical yearly salary for a senior AWS cloud architect is close to $165,000 in total.

One of the most important responsibilities of a DevOps Engineer is the creation of AWS cloud solutions with the potential to boost both overall performance and return on investment. They are also responsible for ensuring that the servers are kept up to date. Depending on their level of expertise and level of experience, they might get a salary anywhere from $93,000 to $144,000.

Read more >> What Jobs Can You Get With AWS Cloud Practitioner Certification?

In this article, we will discuss some of the most significant reasons why your actual AWS cloud practitioner salary can be lower than the income you anticipated.

The demand and supply of some occupations, such as Amazon Web Services architect and Amazon Web Services practitioner, fluctuate in various locations due to the cost of living in the city; therefore, the reason for this is that you earn less working as an AWS practitioner. Because of the high demand for your services in certain countries and regions, such as the United Kingdom, the United States of America, Canada, India, and Australia, we strongly suggest that you relocate to one of these countries or regions. There, you will be paid higher than in other places.

Although becoming an AWS cloud practitioner may seem to be a simple task, you will need to demonstrate that you have the requisite abilities as well as appropriate certifications in order to convince potential employers of your level of expertise. In the event that you do not demonstrate the necessary skill set for the position, you may be employed for training; nevertheless, you may get a lower salary.

If you are a novice in the field, there is no way you can hope to begin earning at the same level as a senior AWS Cloud Practitioner who has years of experience under their belt. Your overall value will increase according to the amount of experience you have in the future.

As a result of the fact that every company is unique in terms of its size, client base, and resource requirements, Amazon Web Services provides a variety of pay scales for its cloud practitioners. If you want to join a larger company, you can expect that their allocation will also be larger, and vice versa.

Interviews and resumes for the AWS Cloud Practitioner role can help determine your salary range. If you are able to demonstrate your value to them in an impressive manner, Amazon will likely give you higher pay for the role of AWS Cloud Practitioner. In addition, make sure to compile an impeccable AWS resume in order to raise your chances of landing a position with a higher salary.

Above is all the information about AWS cloud practitioner salary as well as the top factors that can influence your possibility to enhance your salary level. Read this article carefully to promote your career.