The Level I CFA® Program curriculum appears to be an intimidating volume of content. It takes a lot of effort to get through the material with more than 3,000 pages divided over six CFA level 1 books, and you’ll need a strategy if you want to get through it all and remember enough information to pass the exam. The first step may be to set aside adequate time to study the material.

To fully prepare for a CFA test, candidates should devote 250-300 hours of study time. So how to pass CFA level 1 in 2 weeks? It sounds crazy, right?

Obviously, you won’t be able to accomplish all of this by cramming at the last minute. So, how about 2 weeks before D-day? If you really have no choice and only 2 weeks for preparation, here we’ve done it for you!

This post covers what you need to do to prepare for CFA Level 1 in only 2 weeks. Let’s get started with our free CFA Level 1 practice questions to pass the exam!

First Thing You Need To Do

You now have just two weeks to absorb and memorize all of the information that would typically take four months to study. As a result, you will surely recognize the significance and urgency of studying for the exam.

That must be a painful experience for you during the entire 2 weeks. Now you should do some things as follow before getting into the crazy study:

We think you should ensure you are willing to do the three things above before beginning your tough time. Maybe there will be more strict rules you can set out by yourself so as to study the most effectively.

Now we will go through the things you should do during 2 weeks of preparation. 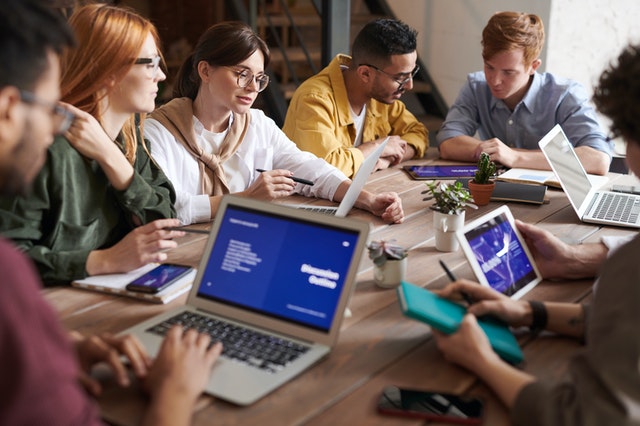 This is the story of Scott who passed CFA level 1 in only 2 weeks of study. Let’s find out what he did during that 2 weeks.

In fact, he got 10 days for preparation for all. That is a challenge and a hard time for him, and he learned 3 important things after that time.

Starting with exam papers helped him to have a general idea of what sections he needed to study further and what topics he could skip.

After that, he masters 4 papers under actual exam situations by the end of two weeks. He speed-read roughly 6 additional papers to scan the question and instantly went through the model solutions.

Practice examinations helped him fine-tune his learning, and he would suggest them to everyone, regardless of time constraints.

#2 He put out a few topics outright

He strongly advises current CFA Level 1 candidates to avoid this.

However, aside from the practice problems in the tests, he skipped the following three topics:

In terms of areas to study for Level 1, he prioritized correctly, but he can’t really comment because he doesn’t know otherwise. Of course, he would only recommend binning subjects if you had no other choice and needed to prioritize.

He particularly regrets not providing himself a strong foundation in derivatives; his CFA Level 2 performance deteriorated, and he was forced to return to Level 1 and re-learn a lot of material.

#3 He saved Ethics for last

This was based on the recommendation of his coworker.

Because the CFA curriculum includes Ethics, it was the only subject about which he had no prior knowledge or expertise.  He had a good idea of what to study up on based on the questions he’d seen in the practice examinations he’d taken so far, so he left it until the final few days before the exam.

And, because CFA Level 1 Ethics requires a lot of memorizing, he decided to study it closer to the exam.

5 Lessons Gained: How To Pass CFA Level 1 In 2 Weeks 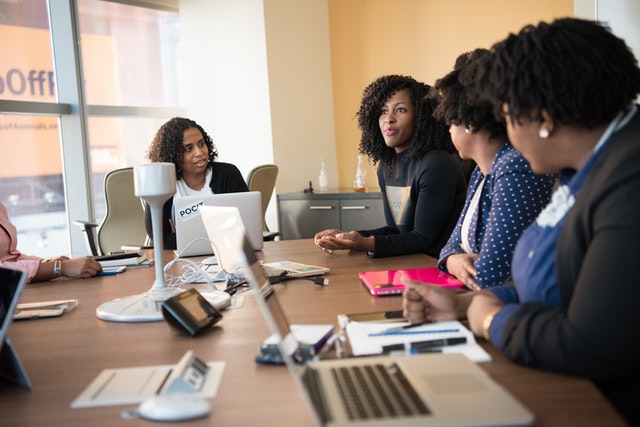 This post has already told you Scott’s story, and you now know how to pass CFA level 1 in 2 weeks. It is, however, much preferable if you devote adequate time to preparing before reading to take it.

Paying attention to the results of mock practice exams is an excellent way to determine if a candidate is ready to take the CFA test. If applicants regularly score above 75% on each curriculum item on a CFA mock practice test, we believe they are prepared for the exam, regardless of the number of hours they have spent studying.